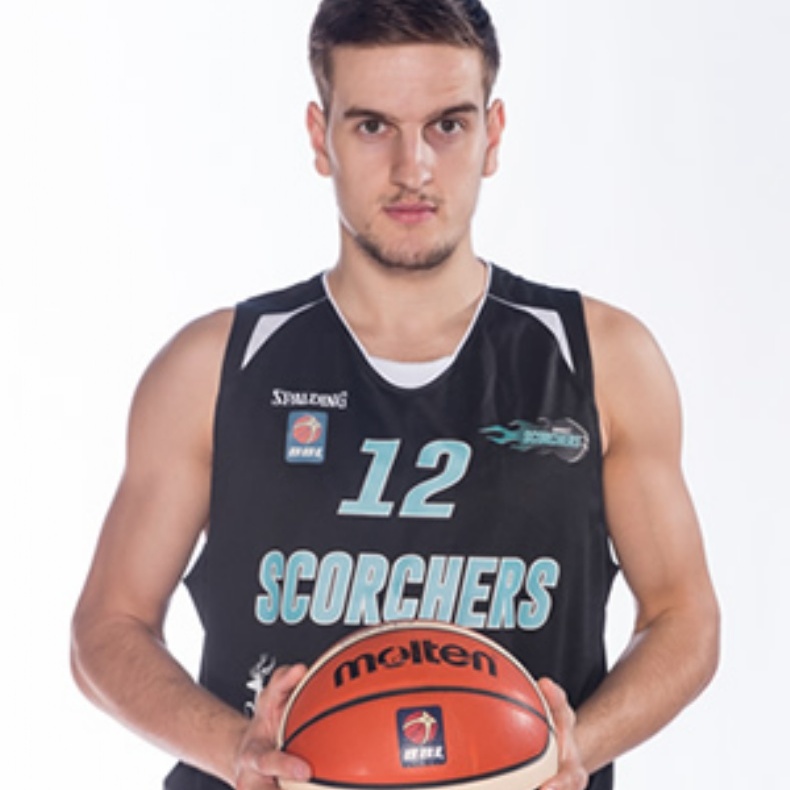 Elvisi Dusha joined The Harefield Academy in 2011 as part of the sixth for Basketball Academy with London United. He studied BTEC Sport Diploma and was a real catylyst for the Basketball Academy growing to its current size and quality. Through coach Jack Majweski he had an opportunity to play for Surrey United for two seasons and in the 2015.16 season he is playing his basketball with Surrey Scorchers.