The boys enjoyed a fantastic experience and managed to visit three Dutch cities in their busy schedule, Utrecht, Amsterdam and Den Bosch.  During the visit to Utrecht we were able to see a top flight football match which set the tone well for identifying some of the key similarities and differences between the English and Dutch game.  In a six goal thriller with two goals coming in injury time, Den Haag, the visiting team, were held to a draw with an FC Utrecht equaliser in the closing minutes of the game.

In Amsterdam the boys were able to explore the city with a few embracing the culture of the famous Van Gogh museum.

On the packed five day schedule, the team experienced the life of a professional player including some intensive and bespoke training sessions and highly competitive matches which drew in a number of supporters keen to see the visiting English team.  Each player represented themselves extremely well, adapting to a new style of play, a new dynamic in the team and a Dutch goalkeeper loaned to us for the trip!  The boys noticed how much faster and more physical the game was and keen to learn from the experience, they spent time analysing their performances which were recorded.

We were fortunate to be staying in fantastic facilities in De Ruwenberg which included squash and tennis courts and a swimming pool.  In addition, the team embraced fully the local culture by hiring bikes and cycling around the local area.

Overall the tour was a fantastic experience and we look forward to taking the team, including new players joining us from September, on their next overseas football adventure.  Well done to all the team! 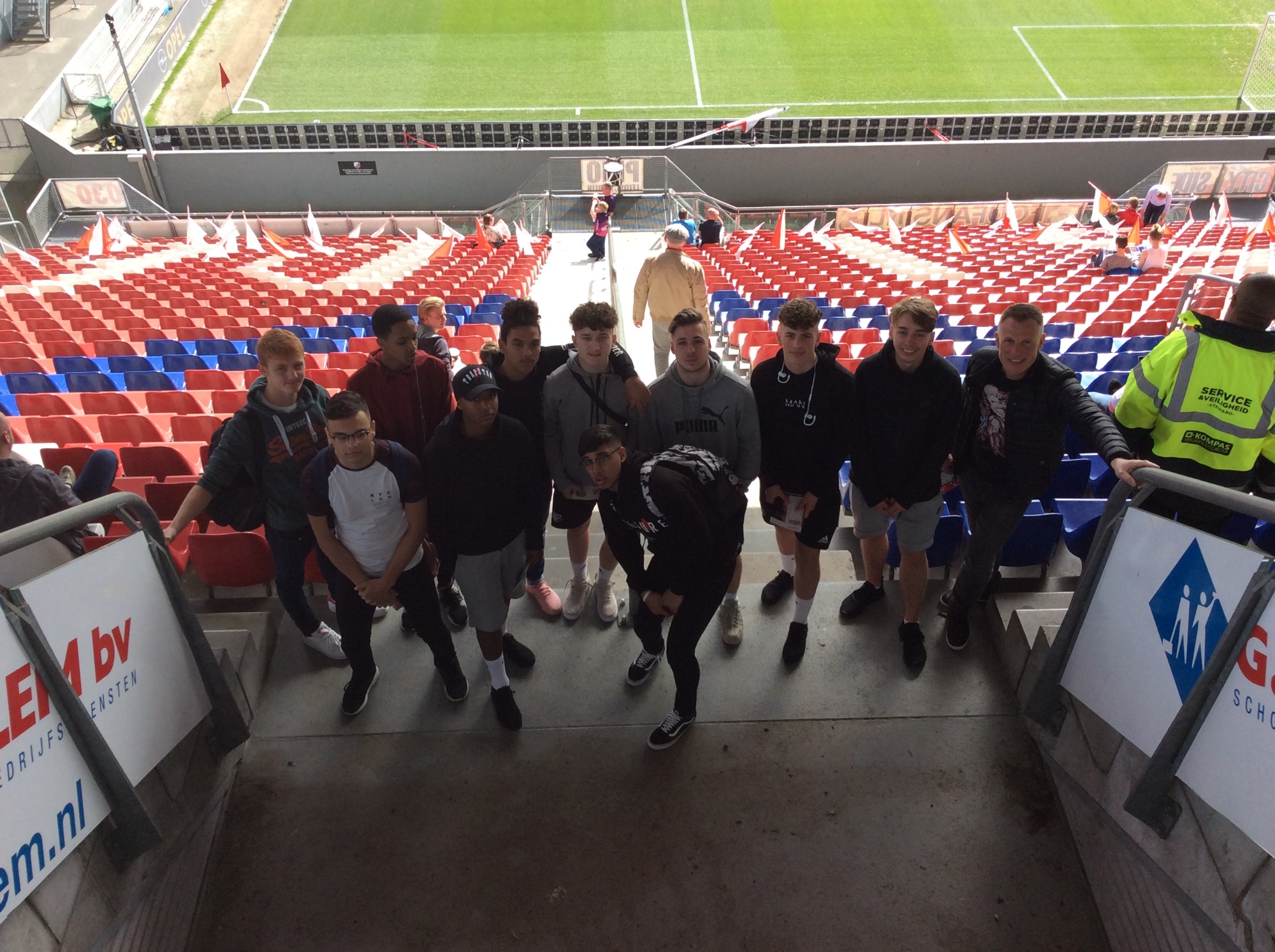 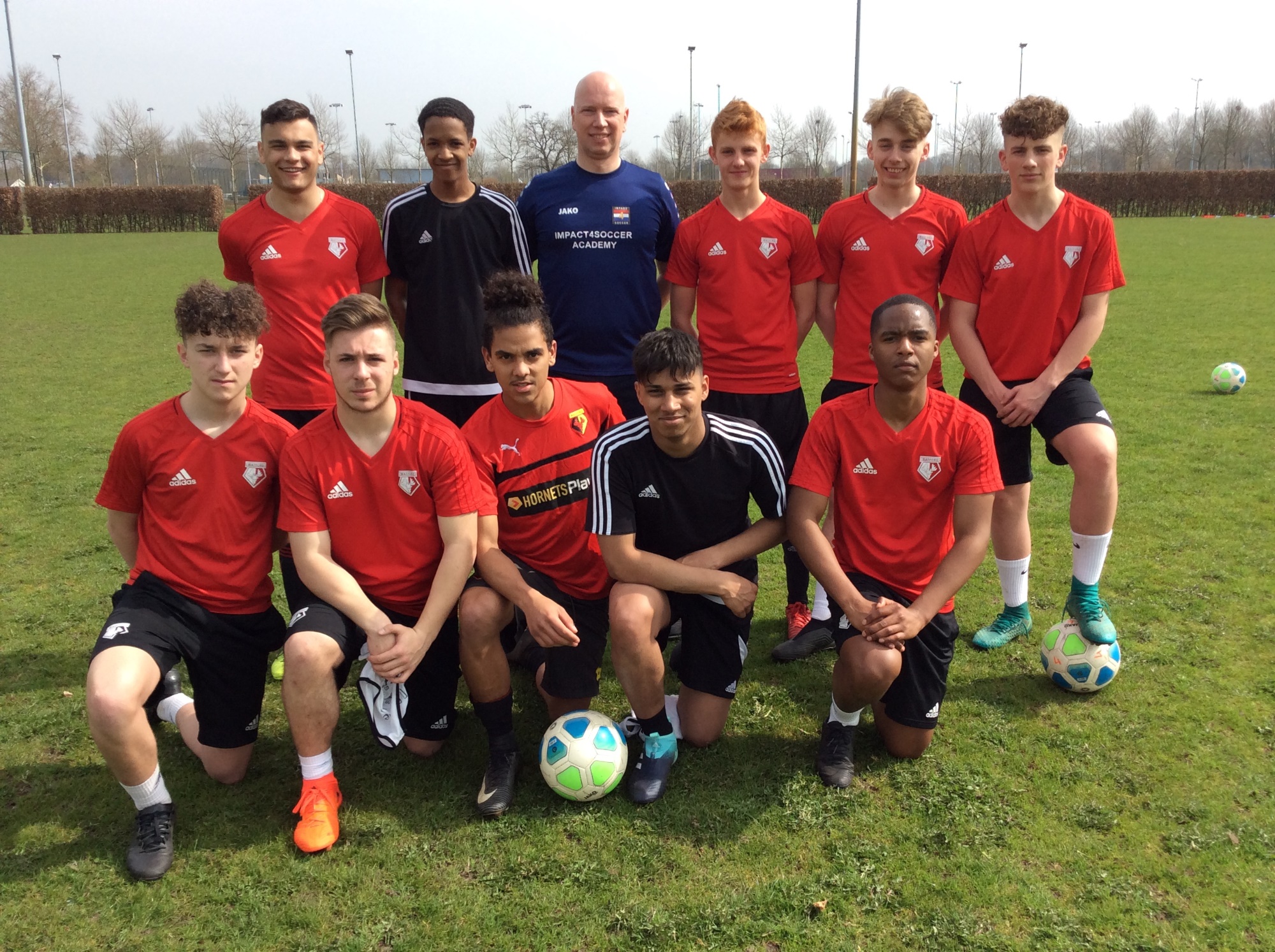 Training with a Dutch coach.