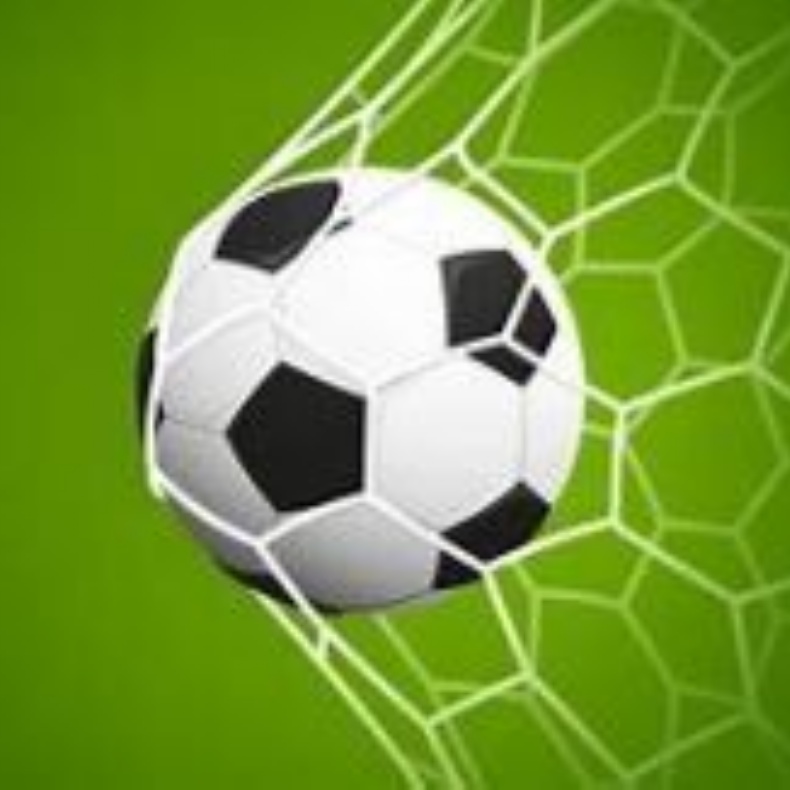 Congratulations to the Year 9 Boys’ football team negotiating a tricky 2nd round game. The boys didn’t have a great start conceding a goal in the 2nd minute, but they stuck to the game plan by keeping the ball on the floor and using their speed and agility against a bigger and stronger team. With 2 first half goals by Charlie Davies and Marshall Francis the boys where worthy of their 2-1 lead at half time.

The 2nd half started off similarly to the 1st half with the boys conceding another early goal. But again they stuck to the plan and again regained the lead by scoring  another 2 goals. With Marshall Francis scoring his 2nd goal of the game and Chase Lecky striking a sweet shot into the top corner making the score 4-2.

With the light fading and only minutes to play, St Michael’s scored to make it 4-3. They boys put in an excellent effort closing out the game to secure passage through to the 3rd round to play Salesian School in Surrey.

NOTE: The  next round of the ESFA Cup for the Year 9 team (away to Salesian School in Surrey) is scheduled to be played week beginning 11 November. Once the date is confirmed it will be published.