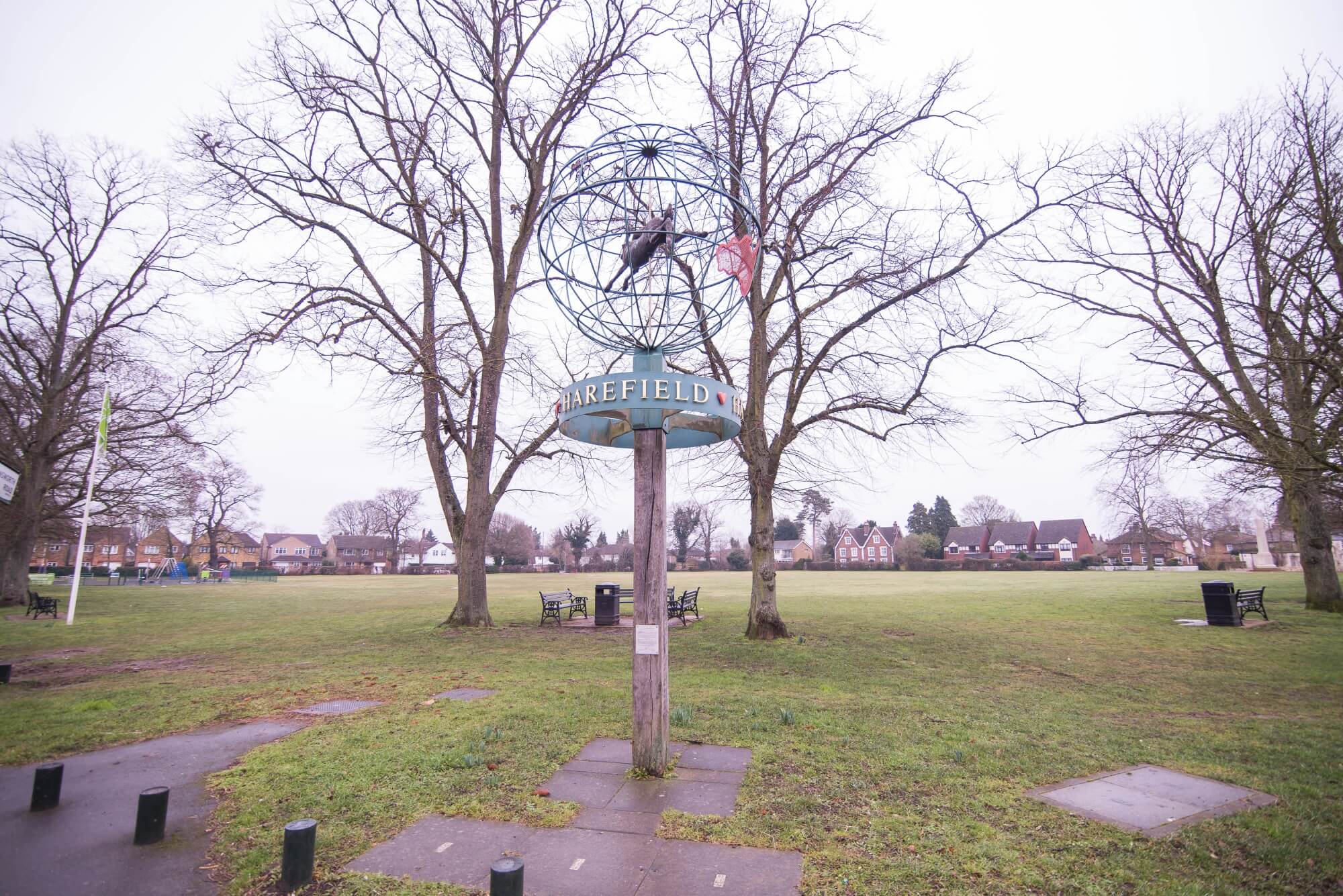 Houses at The Harefield Academy

All students at The Harefield Academy are allocated to one of three Houses.  Students represent their Houses in a wide range of activities and events throughout the year.

After thirteen years of using sporting heroes as House names THA STARS decided that a change was needed. They felt that the House names were no longer relatable to younger students and wanted to rebrand the House system. The democratic process of choosing new names began in June and the General Election took place on the 21st June 2018 when both staff and students cast their votes at The Academy Polling Station.

This was an exciting learning opportunity for all students to take a huge part in The Academy’s future.

The students came up with a list of possible people who they considered worthy candidates for our House names. Nominations were announced and for three days hustings and manifestos took place during Tutor times followed by the General Election in the Sixth Form Room. Each class was sent up to the ‘Polling Station’ throughout the day to cast their votes in secret. Each student and member of staff voted for two men and two women.

The result was as follows: